The Parramatta Eels line up to face the Manly-Warringah Sea Eagles at Bankwest Stadium on Friday 6 September in Round 25 of the NRL Telstra Premiership has been named by Blue & Gold Head Coach Brad Arthur.

After suffering a 17-16 defeat to the Brisbane Broncos last week, Arthur has made a change to his bench with Ray Stone and Tepai Moeroa named on the interchange alongside Brad Takairangi and Daniel Alvaro.

David Gower, Will Smith, Peni Terepo and Josh Hoffman are the reserves. 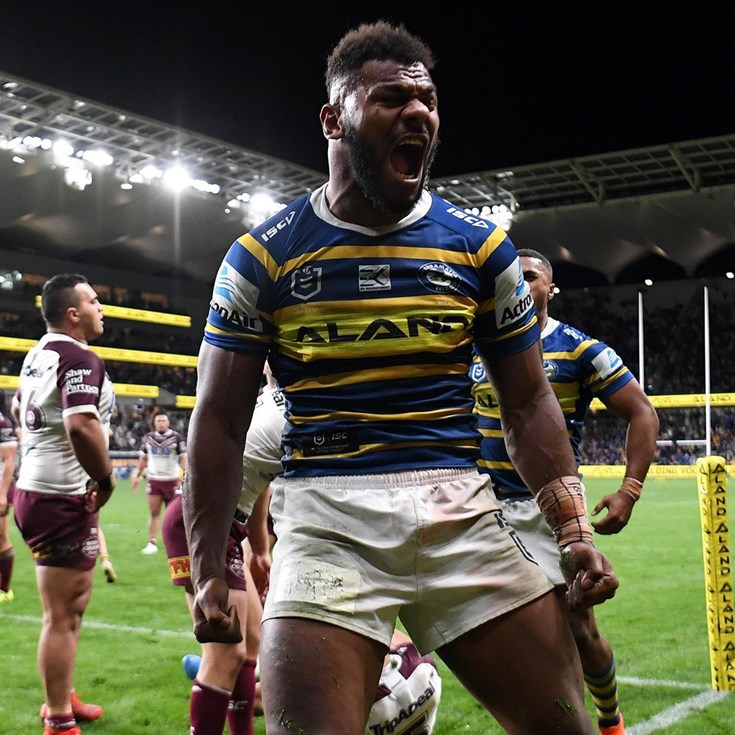