The Parramatta Eels face the Melbourne Storm in an elimination Semi Final at AAMI Park on Saturday 21 September.

It will be a knockout clash for both teams, with the winner to play the Roosters in a Preliminary Final at the SCG the following week.

For the opposition, Head Coach Craig Bellamy has no change for the minor premiers after the narrow loss to the Raiders.

Cameron Munster's return from a shoulder injury went smoothly against Canberra so Brodie Croft is again listed among the reserves. His season appears to be done and dusted unless the Storm suffer an injury in the halves. 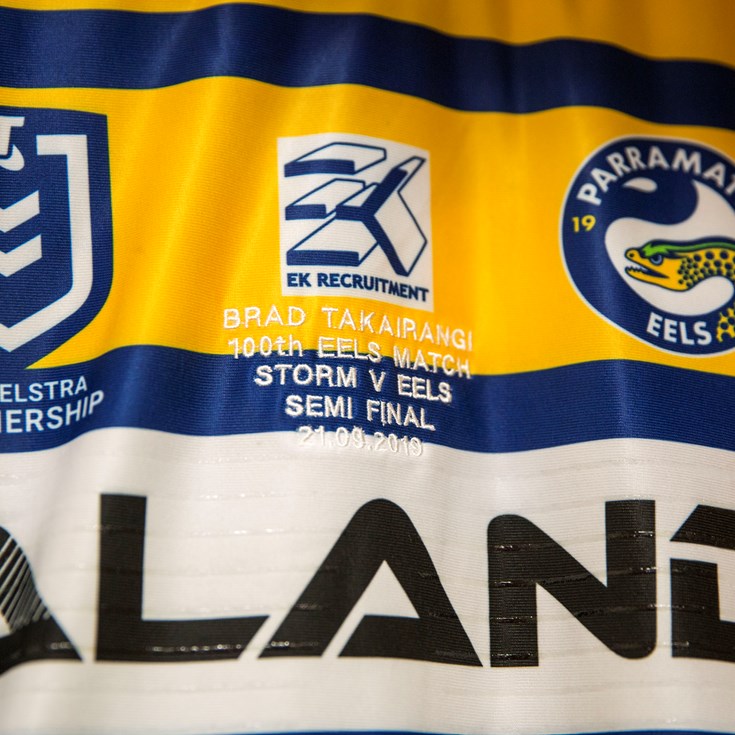