Head Coach Dean Pay has named a 21 man squad to face the Blue & Gold, led by captain Josh Jackson who will play his 250th club game. 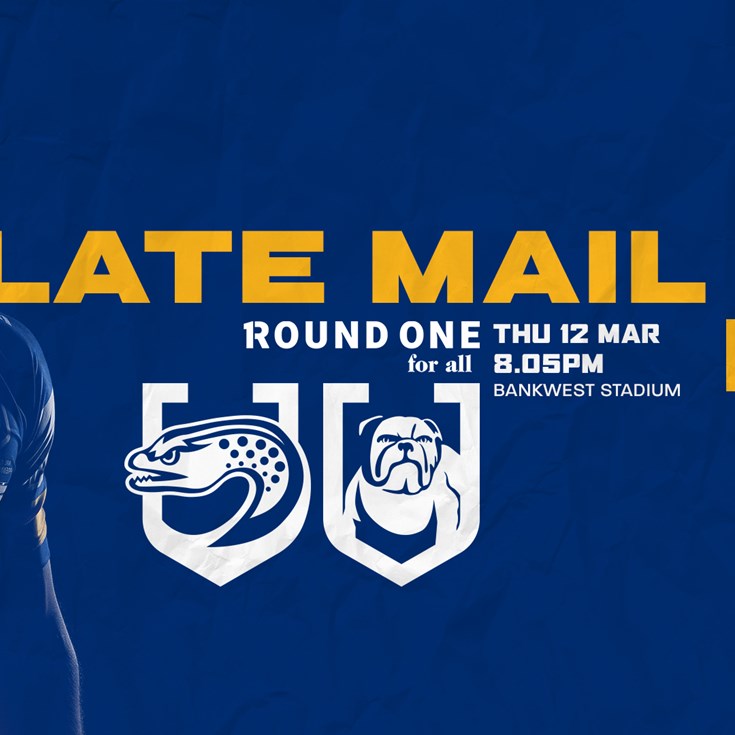