With an hour to go until kick off, Brad Arthur has confirmed his final seventeen with Ray Stone and Oregon Kaufusi dropping off the bench.

Reagan Campbell-Gillard and Ryan Matterson will make their Eels debuts named in the starting forward pack.

Clint Gutherson will captain the side with Maika Sivo, Michael Jennings, Waqa Blake and Blake Ferguson in the backline.

Brad Takairangi, Marata Niukore, Kane Evans and Peni Terepo have been named on the bench 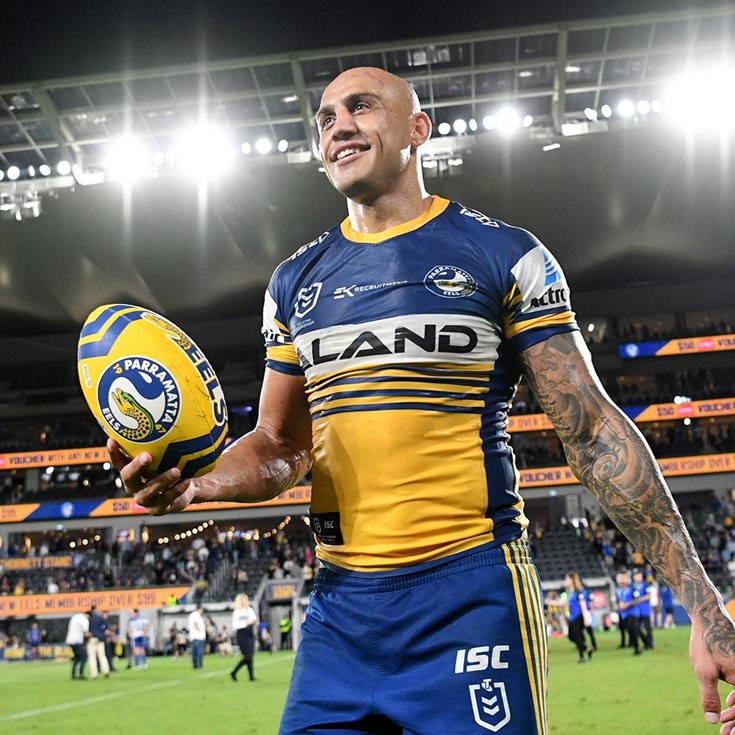 Eels v Bulldogs, Round One - Around the Grounds